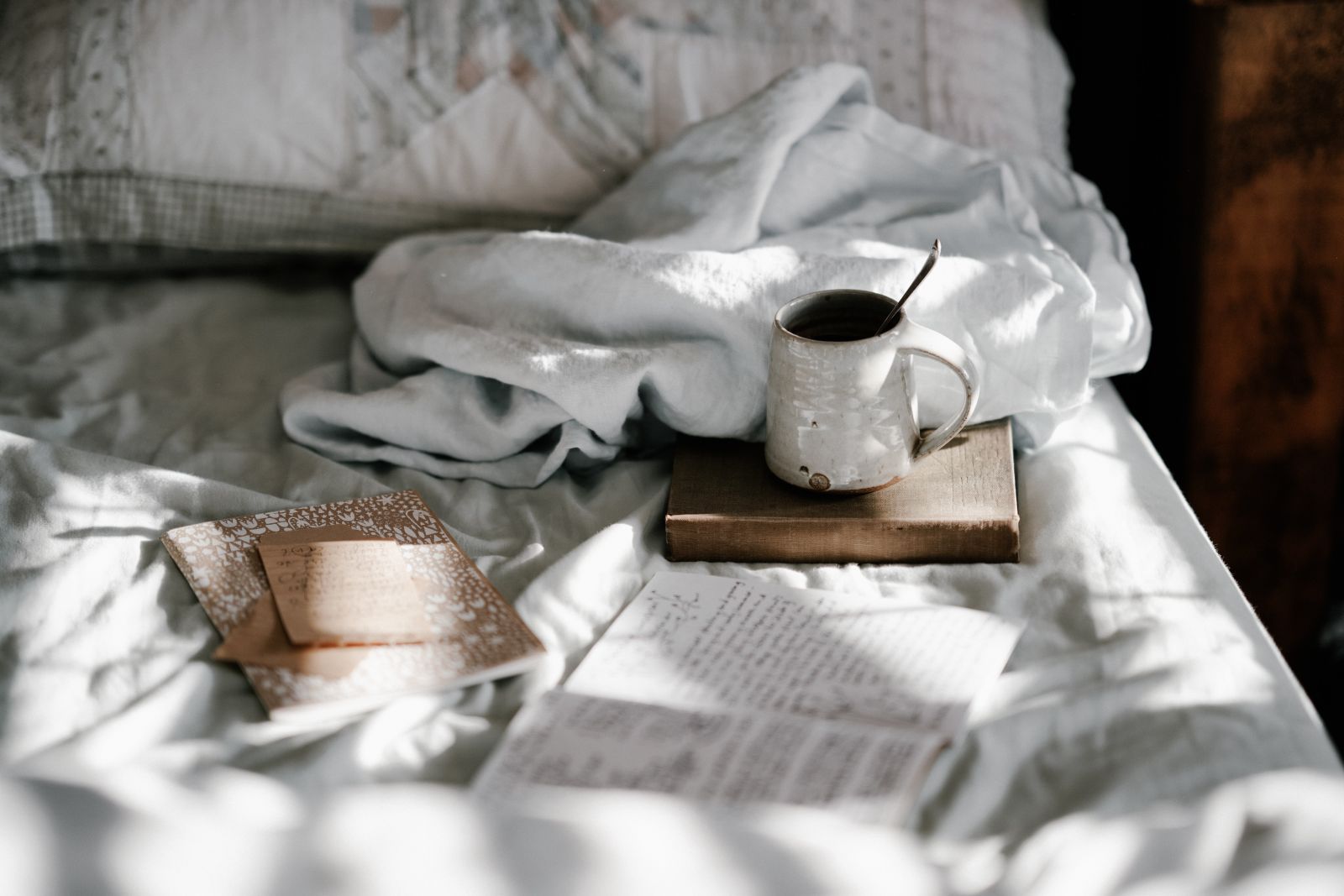 Enjoy a relaxing time out in one of our elegant Junior Suites or in our Ustinov Suite.

If you stay overnight for more than two nights we will reward you with a 10% discount on the overnight price. Book quickly and secure this advantage! 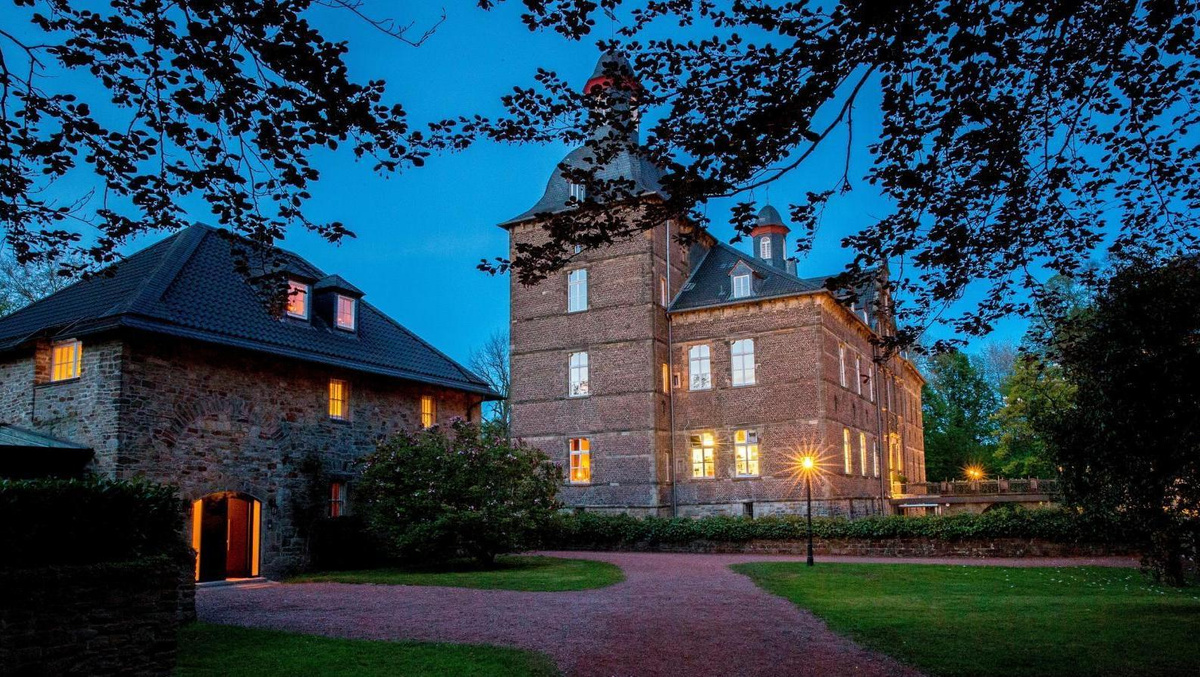 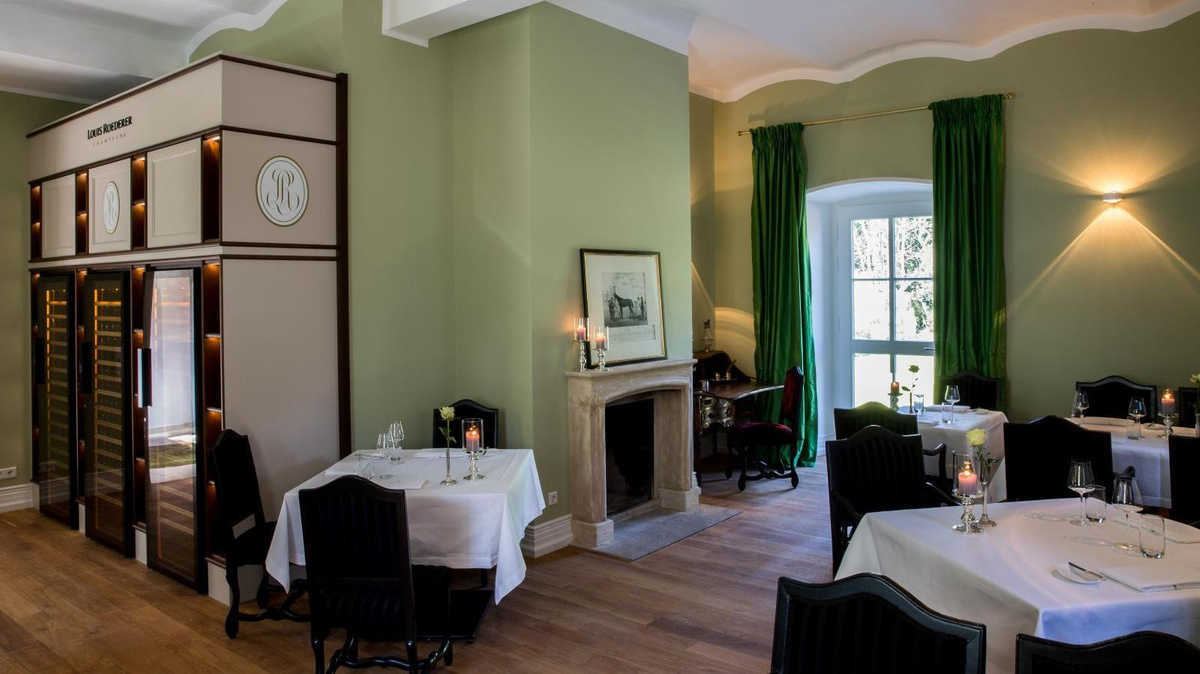 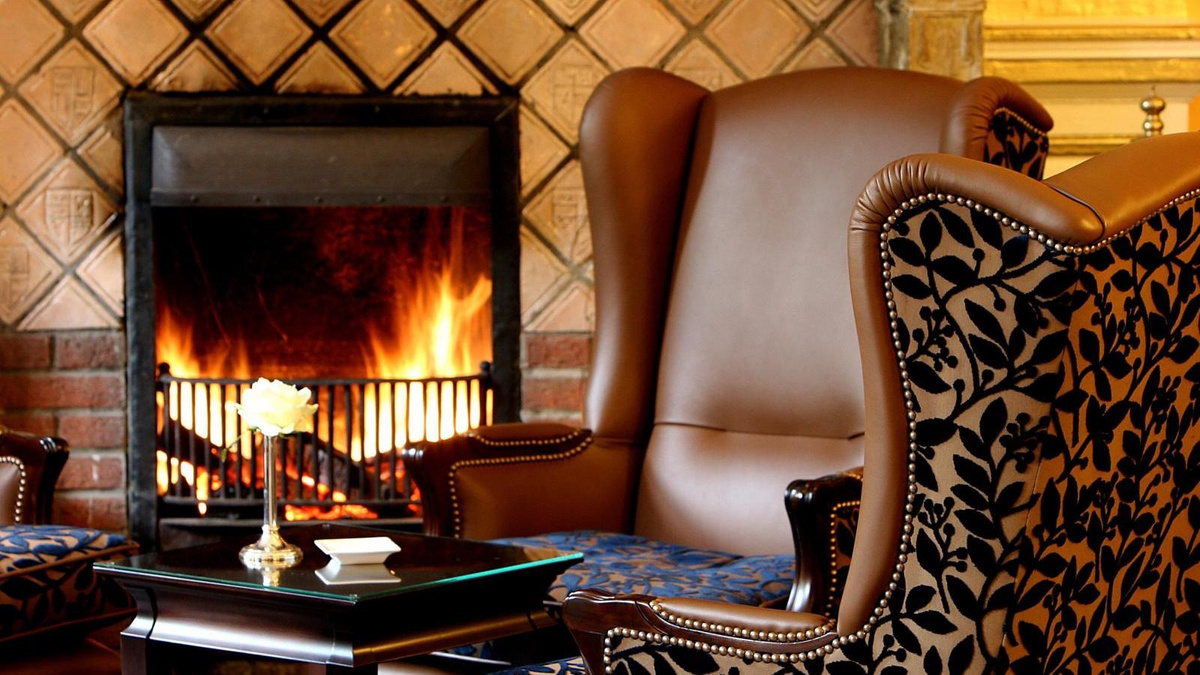 Things to do close to Essen

Please find a list of recreational activities below. For more information on these, please feel free to ask the reception personally or by contacting them via email or phone.

THE “MOST BEAUTIFUL COAL MINE IN THE WORLD”

Hundreds of collieries produced coal in the Ruhr, but only one has enjoyed UNESCO World Heritage status since 2001. With good reason: the Zollverein Coal Mine is a masterpiece of colliery architecture and a completely preserved synthesis of the arts. Zollverein is considered to be the “most beautiful coal mine in the world”. The famous pit head gear impressively represents the change undergone by an entire region. Some 1.5 million guests from all over the world visit the site every year to experience the exceptional industrial architecture, participate in guided tours, visit exhibitions, celebrate parties or relax in the Zollverein Park.

Museum Folkwang is an art museum in Essen.

The institution was founded under the name of Folkwang Museum by patron of the arts Karl Ernst Osthaus in Hagen in 1902. The museum played a pioneering role in modern art for a long time. Following the death of Osthaus in 1921, the newly-founded Folkwang-Museumverein purchased his collection for the city of Essen. The museum continues to be managed there.

The collection includes impressionist, expressionist and surrealist works, as well as other styles of modern art. The Museum Folkwang also owns crafts, prints and drawings and a photography collection. During the National Socialist era, the museum lost 1,400 works in the “degenerate art” campaign, including significant items of the collection. After the war, many of these gaps were filled by repurchasing some works and acquiring new ones.

In 2006, the Alfried Krupp von Bohlen und Halbach Foundation announced that the foundation would supply Museum Folkwang with the funds required for a new building. After a construction period of two years, the new building designed by David Chipperfield officially opened its doors on 28 January 2010 to mark RUHR.2010 – Kulturhauptstadt Europas, the campaign that earned the Ruhr recognition as European Capital of Culture.

With its 269 rooms and 8,100 square metres of usable floor space, situated within 28 hectares of park, Villa Hügel is far more than just an entrepreneur’s residence – it is a symbol of German industrialisation.

Villa Hügel, built by Alfred Krupp (1812-1887) between 1870 and 1873, was intended as a residence and refuge for Krupp and his family. After the death of his father Friedrich Krupp (1778-1826), he took over responsibility for the Fried. Krupp firm at the age of 14 and transformed it into one of the most important industrial companies of the 19th century. Villa Hügel provided a stately backdrop for representation, receptions and festivities. Emperors and kings, entrepreneurs from all over the world, politicians and heads of state from many nations visited the villa.

Nearly everything that surrounds us in our everyday lives has been designed at some point: every product and poster, interior decoration and website has been designed by somebody. This is conveyed to visitors in an exciting way at the Red Dot Design Museum Essen. Passing through the exhibition, visitors come across Red Dot-awarded objects from a variety of life and product worlds. A total of 2,000 stylish, innovative exhibits spread over an area of 4,000 square metres enable visitors to experience award-winning design and the quality of everyday objects. After all, visitors are actively encouraged to touch and try out many of the products. The contrast between old and new, with contemporary product culture juxtaposed against historic industrial architecture, enables everyday items displayed in the Red Dot Design Museum to appear in a completely different light – an unforgettable experience.

Simon Rattle, Kurt Masur, Lorin Maazel, Anne-Sophie Mutter and Till Brönner have all performed at the Philharmonie Essen. And the list could be extended by hundreds more. Since reopening in June 2004, the concert hall has offered a stage for the best musicians in the world, guaranteeing electrifying musical experiences. Great importance is equally attached to promoting a younger generation of musicians.

Following the completion of an extensive renovation, the historic hall where Gustav Mahler conducted the premiere of his Sixth Symphony was transformed into one of Germany’s most beautiful concert halls. The Alfried Krupp-Saal for up to 1,906 people not only impresses with its light, appealing architecture, but also features superlative acoustics. The large organ built by the Swiss company Kuhn consistently wins high praise from international organists for its versatility and special sound.

Even the outside of the Aalto Theatre, Essen’s opera house, is an attraction. When the theatre opened in 1988, the “Frankfurter Allgemeine Zeitung” called it “the most beautiful theatre built after 1945”. Guided tours are conducted on a regular basis, enabling the general public to appreciate the synthesis of the arts by Finnish star architect Alvar Aalto.

Besides the Aalto Music Theatre, which was under the direction of Stefan Soltész as its Director and General Musical Director from 1997 to 2013 and was nominated the best opera house in the German-speaking world by “Opernwelt” magazine in 2008, the building is also home to the Aalto Ballet Theatre which, under the direction of Ben Van Cauwenberg, is also ranked highly.

The opera offers an extensive repertoire, from Baroque to the 20th century, with an emphasis on Richard Wagner and Richard Strauss, in which the Essen Philharmonic Orchestra, one of the best orchestras in the country, truly excels. The ballet uses classical dance techniques, even in contemporary pieces, which may well be based on rock music or chansons.