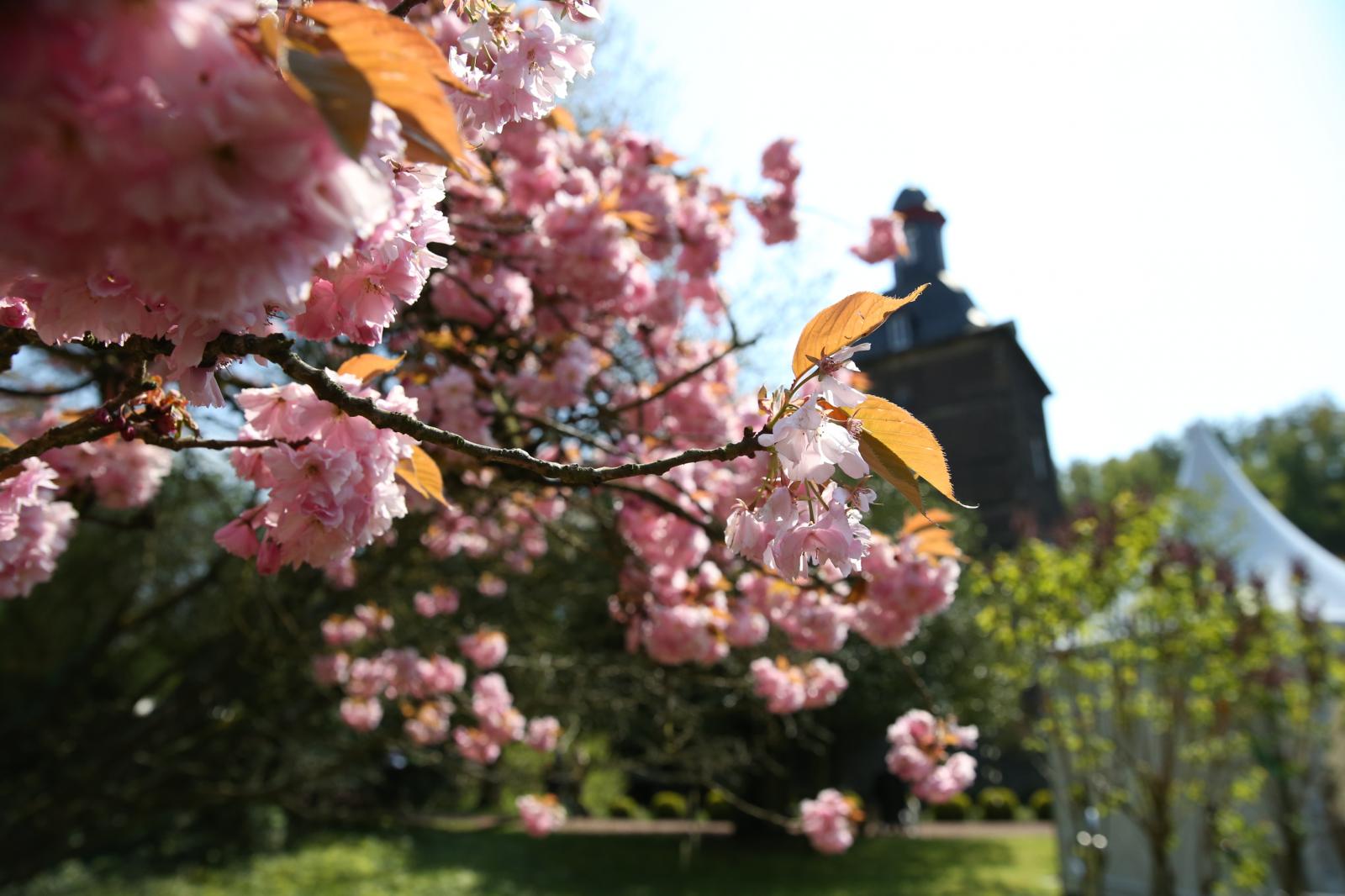 BY STAYING CONFIDENT, WE MAKE THE NEW FRIEND!

The pandemic requires an extension of the lock down and thus a further closure of the catering trade until March 7, 2021.

We keep our hotel operations open and take in guests who are traveling for business or urgent medical reasons.

Our personal assistants are available to you on weekdays from 9:00 a.m. to 4:30 p.m. for reservation and event inquiries.

From manor to castle

Where does the name Hugenpoet originate? Although some of the historic items may evoke poetic moods, the name has nothing to do with poetry. Hugen means “toad”, and the word Poet comes from the term for “puddle” or “pool”. In fact, the castle is surrounded by water to this day.

It is not easy to retell the history of Hugenpoet castle in a few words. After all, only the historic walls and the rarely seen castle ghost truly know everything that went on at Hugenpoet in centuries past. 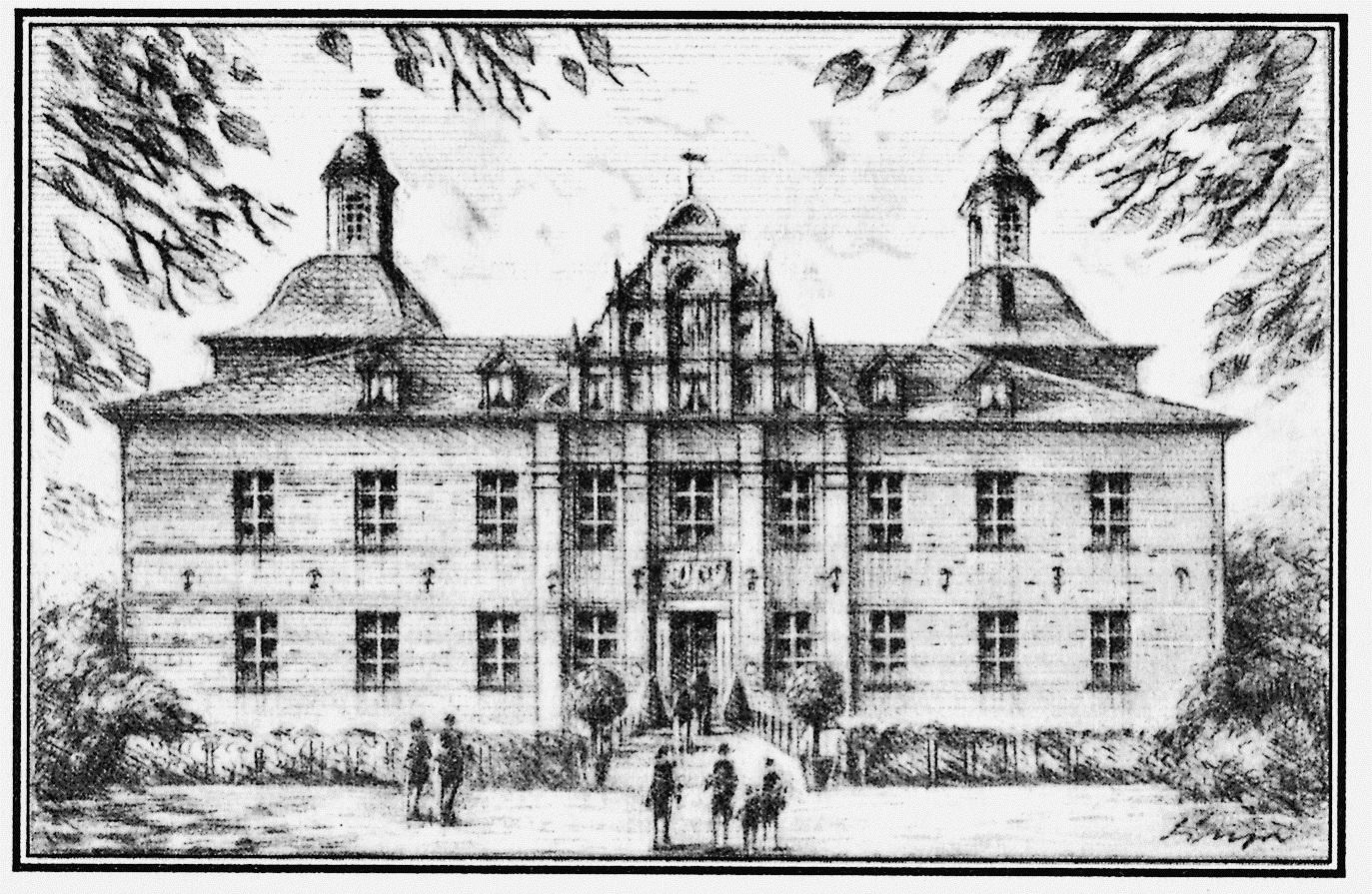 The crest of the Fürstenberg family 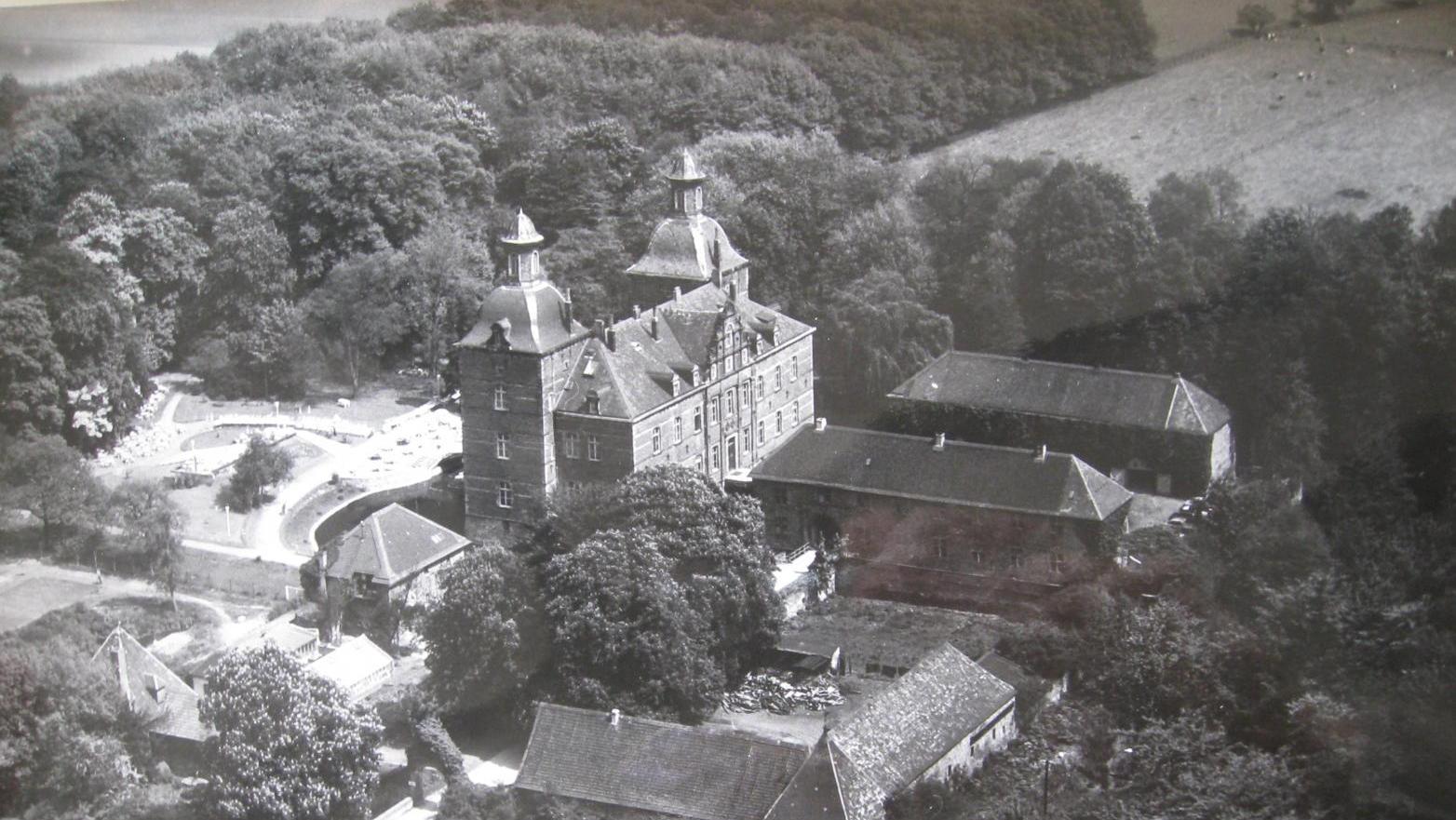 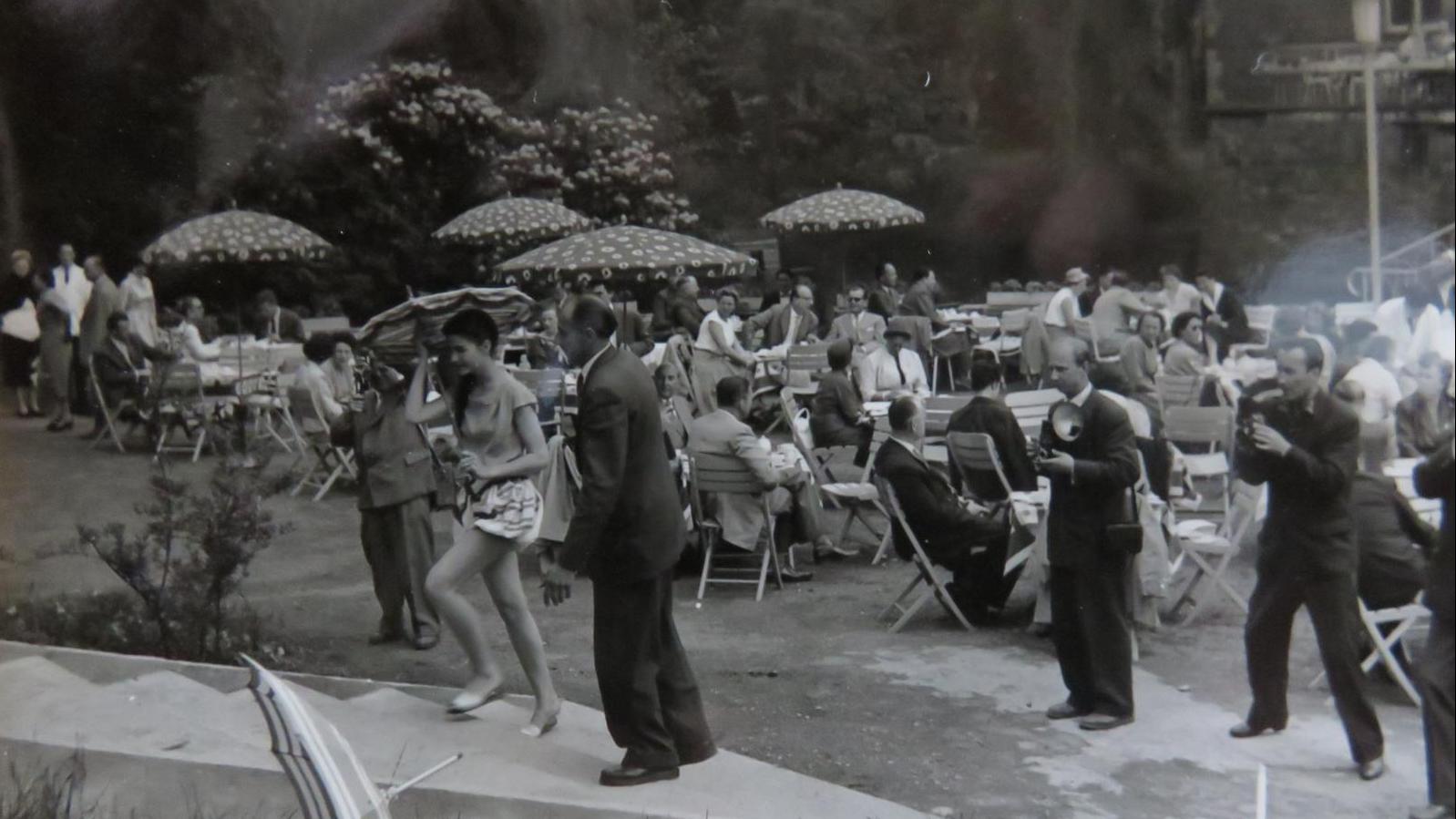